A hard silvery-grey metal, titanium is found in nature as a compound within many minerals, but most notably in ilmenite (FeTiO3) and rutile (TiO2), more commonly found in sand or soil than hard rock. Other titanium-bearing minerals include perovskite, titanite, anatase and brookite. Major deposits of titanium minerals are found in Australia, Canada, India, Norway, South Africa, the Ukraine and the USA.

Titanium is particularly valued for its low density combined with high strength and excellent corrosion resistance. Pure titanium can reach an ultimate tensile strength of up to 740 N/sq mm, and an alloy like LT 33, containing aluminium, vanadium and tin, reaches 1,200 N/sq mm. The metal’s coefficient of thermal expansion is around half that of stainless steel and copper, and one-third that of aluminium. Its density is around 60% of steel’s, half that of copper’s and 1.7 times aluminium’s. Its modulus of elasticity is half that of stainless steel, making it durable and shock resistant.

The aerospace industry is still the largest single consumer of the metal. Titanium alloys capable of operating at temperatures from sub-zero to 600°C are used in aero¬engines for discs, blades, shafts and casings. High-strength alloys are used in a wide variety of airframe applications -from small fasteners, weighing a few grammes, to landing gear trucks and large wing beams, weighing up to 1 tonne. Titanium can account for 10% of the unloaded weight of some commercial passenger aircraft.

Most titanium is actually consumed in the form of titanium dioxide — a non-toxic white pigment used in paints, paper, plastic and cosmetics. 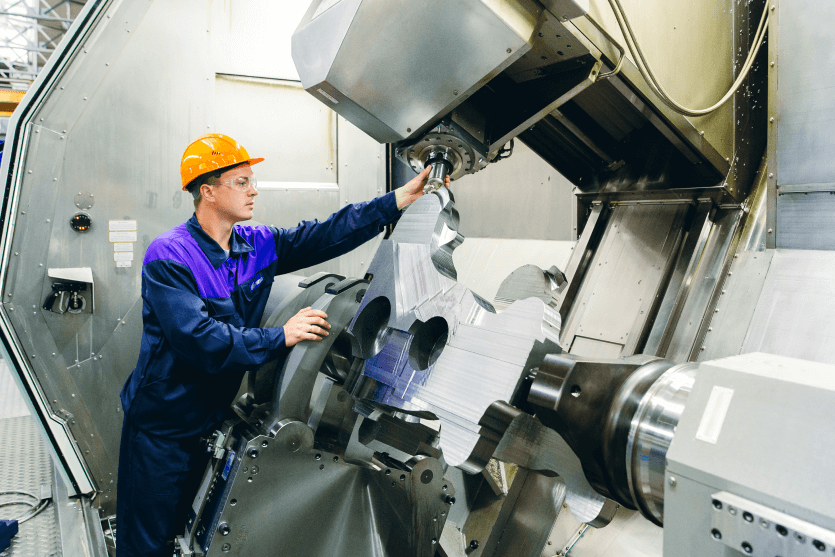 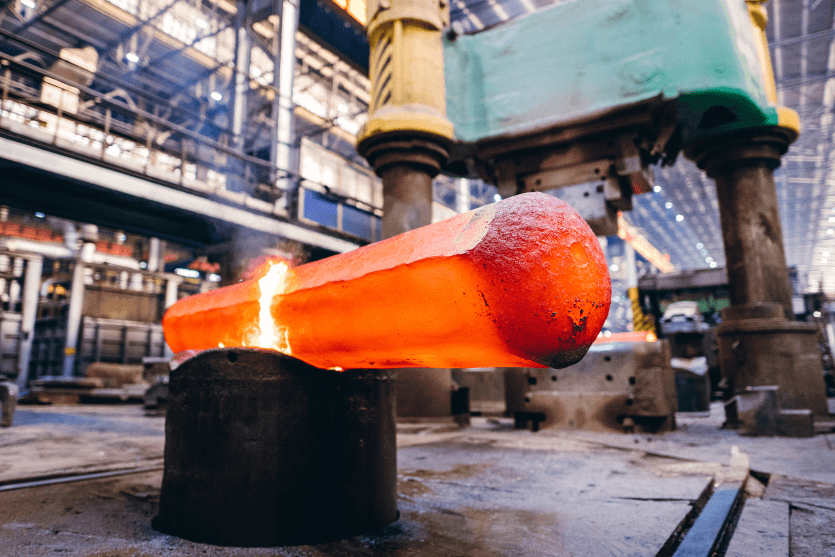 Regulation on the processing and protection of personal data

By submitting this data for review, you confirm the accuracy of the information provided, give your consent to the processing and storage of your personal data by PJSC VSMPO-AVISMA Corporation, which carries out work in accordance with the "Law on Personal Data Protection" dated 27.07.2006 No. 152-FZ